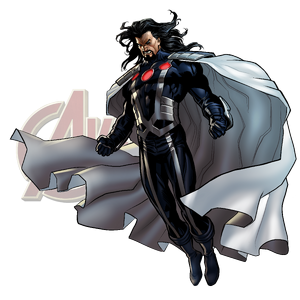 "A miscalculation in over-zealous physicist Franklin Hall's experiment resulted in his exposure to a blast of particles. Attaining the ability to manipulate the fundamental force of gravity, the eponymous Graviton soon turned his omega-level powers to his own, maniacal gain."

Retrieved from "https://avengersalliance2.fandom.com/wiki/Graviton?oldid=10370"
Community content is available under CC-BY-SA unless otherwise noted.